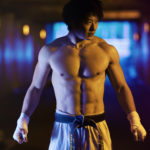 Michael has trained taekwondo for over 15 years and has competed across several national level competitions. Since moving to Japan, he has diversified his fitness routine to include various other martial arts training and calisthenic exercises. From a young age, taekwondo has deeply influenced his personal life and he hopes to ingrain the idea of “strong at body, strong at heart” within Suns Out Guns Out.

Michael now resides in Los Angeles where he will remain as a strategic advisor to Suns Out Guns Out. He recently quit his job as a business strategist at a technology company to start some of his own businesses in America. Woohoo American Dream. 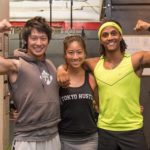 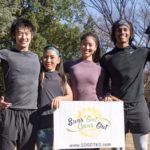 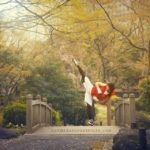 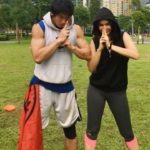